In this blog post I show you how to make a beef bourgignon pie, loosely based on a Delia recipe.

I like to believe that I was the first to come up with the idea of the beef bourguignon pie. I’m sure I wasn’t, but I like to think that I was. I’m also fairly sure that it was my husband’s idea, as he as the one who suggested that beef bourguignon would make a good pie filling.

Beef bourguignon is a dish that I remember well from growing up in France as a child. It was such a tasty dish, rich in flavour. It’s not a cheap dish to make so it was usually saved for special occasions. Still, it was probably one of my favourite dishes. I don’t recall ever having it after moving back to the UK aged 14, but a year in France during my degree reminded me how delicious it was. So, when I returned, I started cooking boeuf bourguignon for my boyfriend-now-husband and he was not disappointed.

At the time I remember doing a quick Google search and not really finding any recipes so I used the Delia recipe that I had previously used and then covered it with pastry. And when I say ‘Delia recipe’, it’s fairly modified. I mean, for one I use an entire bottle of wine. Most recipes don’t, but I do. Most recipes I make do. I like strong flavours. Maybe I have weak tastebuds, but if the dish is named after a French wine, I want the dish to taste of that red wine.

Named after a French wine…?

Yes, Beef Bourguignon (actually Boeuf Bourguignon) is essentially beef in wine from the Bourgogne region of France. In my ‘just graduated from uni so I’m a bit poor’ days I would use any strong bodied wine I could find.
In more recent years I have been using actual Bourgogne wine. It’s not particularly expensive, you can get a decent bottle for under £10.

Ever wondered where the colour Burgundy comes from? Well, it’s from this wine.

It comes from a region is the centre/north east of France, not far from where Dijon mustard comes from.

In France, unlike other areas of the world, wine is generally named after the area it comes from rather than the grape. However, bourguignon wine is usually made from grapes of the Pinot Noir variety. It’s a full-bodied red wine, full of flavour which is why it is a perfect ingredient for this recipe.

Place beef in a bowl/pot, sprinkle on about ½ tbsp of dried thyme, 1pinch marjoram, 1 clove chopped garlic, ½ tbsp sea salt. Cover with some good red wine, leave to soak in fridge for 5 hrs.

Preheat oven to 150C
Sear the meat a few pieces at a time, and transfer to a bowl. Keep juices of marinaded beef. Chop onions during this process.

Then, return beef to pan. Add 2 tbsp of sieved flour and stir to make sure juices are absorbed.

Place left over juices from the marinade in a jug and top up with wine to make 500ml.

Gradually add this to the beef & onion mix. Add the 2 chopped garlic cloves, 2 bay leaves and an extra 1tbsp of thyme.

Transfer to a casserole dish and place in oven for 1hr 30.

After this, peel and chop shallots into quarters and finely slice bacon,mput the shallots and bacon in a pan on a high heat and heat until cooked (approx 5-10 mins).

Add the rest of the bottle of wine.

Cook for an extra 5 mins then add the mushrooms and a pinch of black pepper and cook until the wine is absorbed/evaporated.

During this time prepare the puff pastry with a rolling pin, pastry should be about ¾ cm thick.

Add beef and sauce from the casserole dish to the pan and turn oven up to 200 C. Mix well. Add more wine to liquify or flour to thicken if needed.

Place puff pastry on top of dish and cut extra pastry leaving a 1-2 cm edge. Use a fork to push the pastry to the edge of the pie dish. Mix egg white and yolk together with a fork in a small bowl/cup. Brush the top of the pie with the egg.

Place the pie in the oven for approx. 20mins.
Tadaaaaa!!!

Tilly And The Buttons: Joni dress 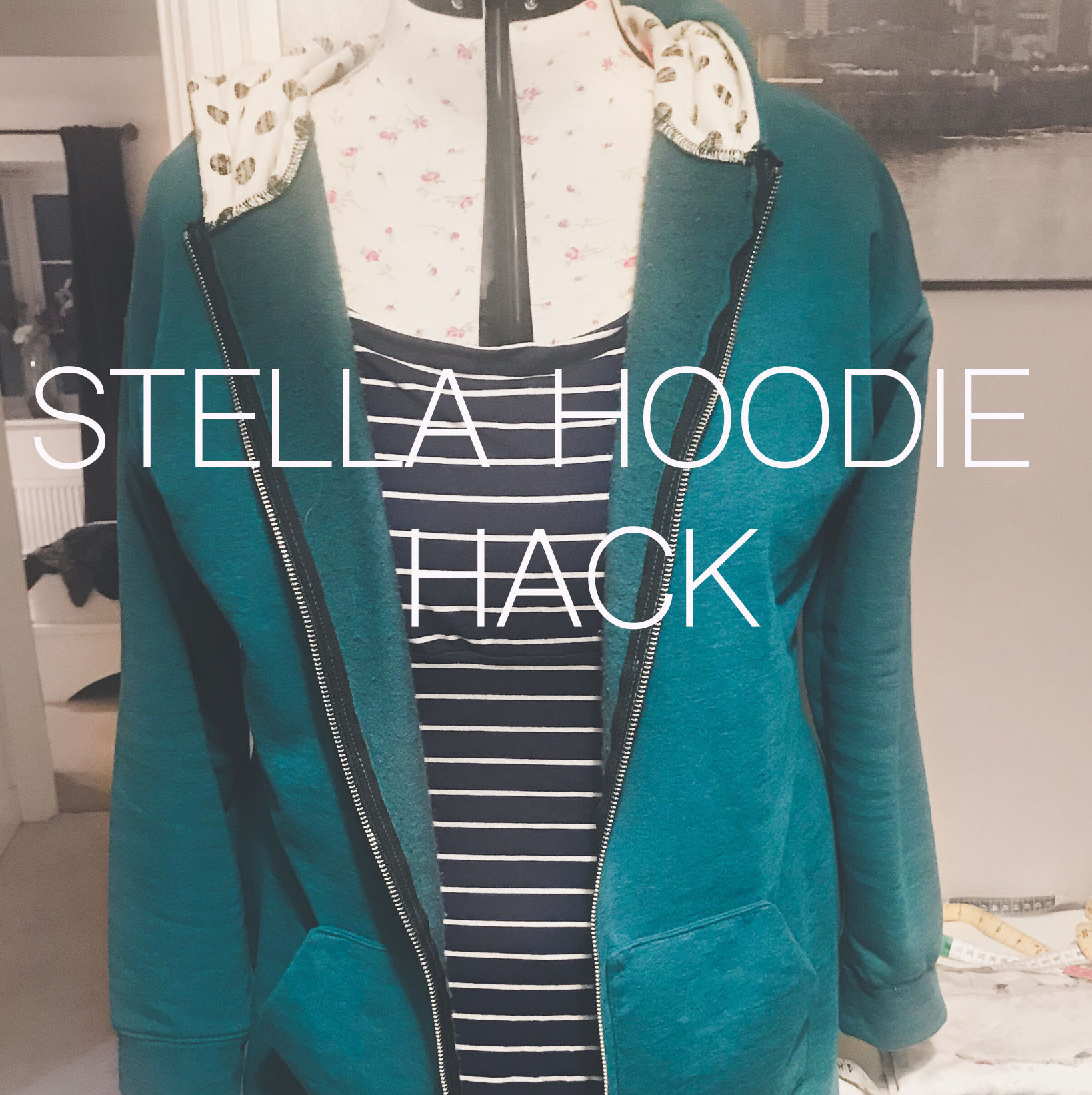 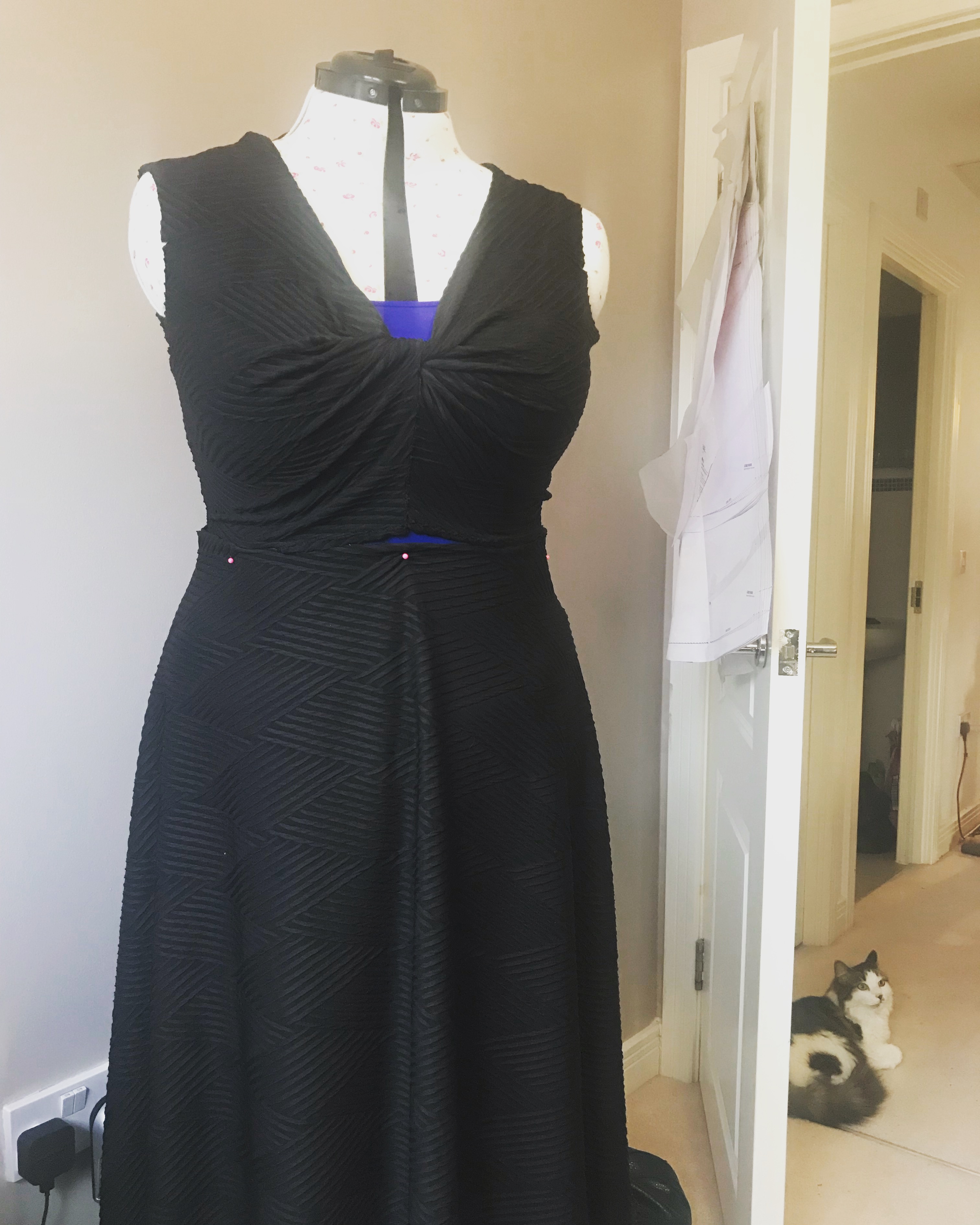 Tilly And The Buttons: Joni dress 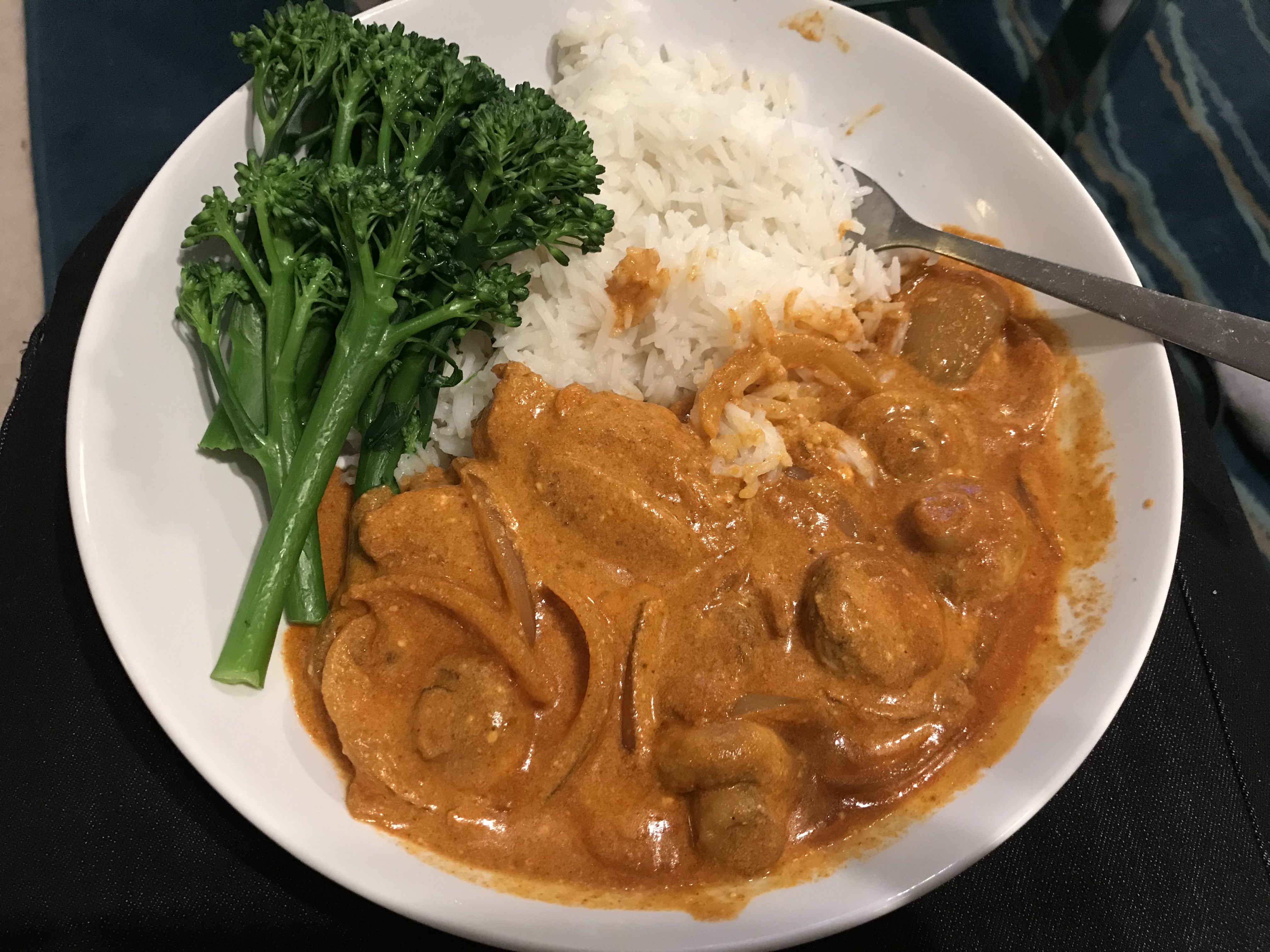