I sewed the wrap-top pattern included in Simply Sewing magazine.

Last summer I signed up to a free subscription of Simply Sewing magazine. I think it was £0.99 for 3 issues or something like that. Of course, I forgot to unsubscribe and ended up paying for another 6 months. Anyways, in my very last magazine, I received a pattern for a wrap dress which could also become a wrap top. I had been looking for some tops to go with some summer skirts so I decided to make the top version.

I’ve seen quite a few wrap dress patterns around lately, but I picked this one because: A. It’s free with the magazine (…that I paid for! :rollseyes:) and B. the patterns in this magazine usually come with pretty good instructions.

I decided to use this gorgeous fuschia fabric I bought from Crafty Sew and Sew during a recent trip to Leicester. The fabric was pleasantly surprisingly easy to sew. It’s quite a slippy fabric, but thick enough that it could (and should – since it’s beautiful) be used as a main fabric rather than a lining. Stupidly, I didn’t quite listen to the shopkeepers’ recommendation to use a rotary cutter instead of scissors (because I’m lazy!). However, it didn’t cut tooooo badly. However, the fabric did fray quite easily so I did have to overlock it before sewing.

Onto the pattern, the pattern comes printed on some standard (looks-like-recycled) paper as opposed to the tissue-like paper that commercial patterns come printed on. Whether this is a bad thing or not? I can’t tell. One thing I do find with these patterns is that they can be quite blocky. I guess they are created quickly and cheaply, so often the fit isn’t great. And that is one thing that I also found with this pattern.

Speaking of fit, I am fairly curvy, I have quite a big difference between boobs and hips vs waist. This pattern is very ‘kimono-like’, ie straight up and down and maybe it just isn’t suited to my body shape. Essentially, if I pulled the waist ties tight, the wrap would no longer fit around my boobs. If I left it loose, then I would lose any waist definition.

If I was to sew this pattern again, I would also lengthen it a bit. At 5’9/176cm, I’m not super tall (unless you are a dr who thought that my height was the cause of my symptoms a few years ago – another story for another day…), but another 1.5 or 2 inches and the length would have been perfect. I usually lengthen most patterns I use, but ‘just didn’t’ with this one as it looked quite long on the image.

When it came to sewing the pattern, I found the instructions fairly simple, I’d maybe give them 8/10. It took me maybe 3 or 4 hours to put this together. It’s hard to say as I tend to sew a little bit at a time, and always end up watching things on Netflix.

In conclusion, whilst the fit isn’t perfect, it’s not a bad top. It was easy to sew and will be a great day-to-evening cover-up during the warm summer weather. 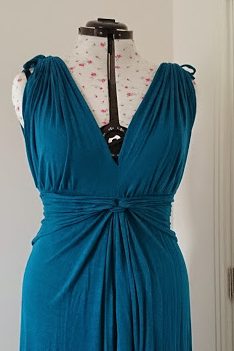 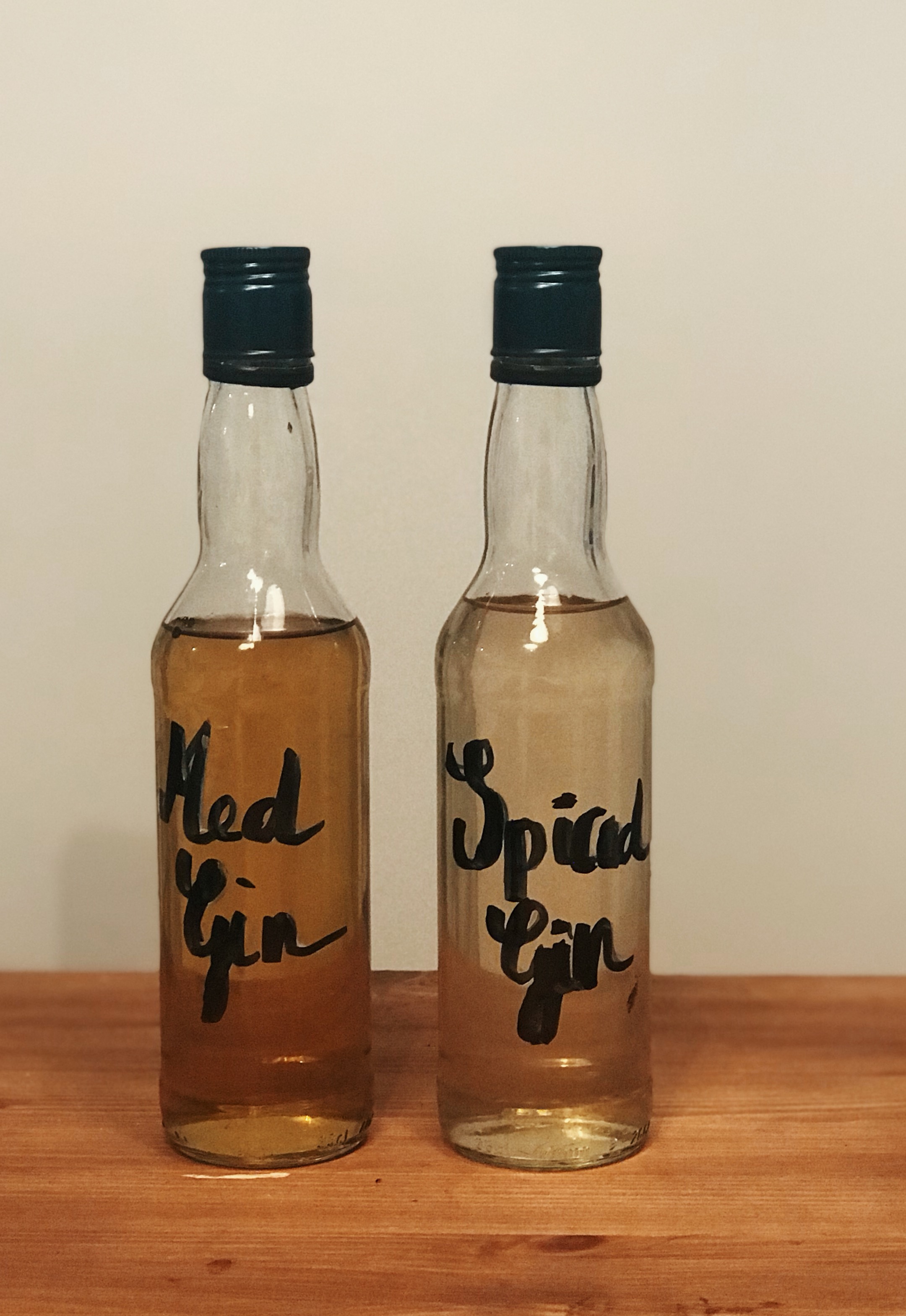 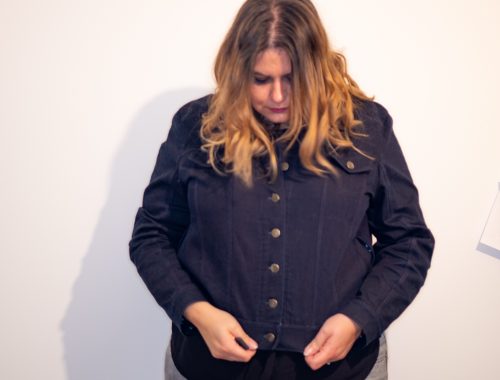